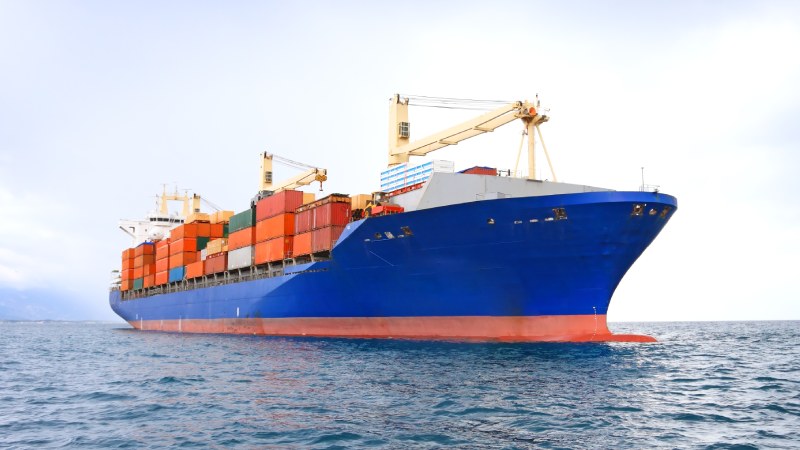 A study by One Earth Future Foundation showed that Sea piracy costs the global economy about $12 billion a year, with ocean carrier’s having to pay increased premiums for voyages through piracy-prone areas. Therefore, ocean carriers are forced to pass these costs on in form of a surcharge.

A Piracy Risk Surcharge (PRS) is a fee that is imposed by the carrier to cargo owners, in order to offset increased insurance premiums for vessels that pass through areas that are prone to piracy. This surcharge is also used to fund anti-piracy programs against hijacking and kidnapping, as well as account for added security measures on vessels.

Incidences of sea piracy have been particularly prominent in the Gulf of Guinea and the Gulf of Aden, as well as its surrounding areas such as Somalia, Yemen, and Djibouti. In this article, we’ll be taking a closer look at topics revolving around sea piracy and how carriers charge the Piracy Risk Surcharge.

How Much is a Piracy Risk Surcharge?

However, it is not uncommon for these surcharges to increase drastically for waters that are more prone to piracy. Carriers typically make their rates available online, or when quoting sea freight rates.

Why is a Piracy Risk Surcharge Imposed By Carriers?

There are several reasons why shipping lines impose a Piracy Risk Surcharge. The main reasons why these surcharges are passed on to the cargo owners is to offset the increased insurance premiums for their vessels, the added security required on board, the higher fuel costs due to increased vessel speed, and also the increased crew salaries.

Areas Where Carriers Are Prone to Sea Piracy

Ocean carriers regularly optimize shipping routes based on transit time and operating costs. They typically avoid vessel routes through piracy-prone areas, unless absolutely necessary. Below are some of the areas where vessels are vulnerable to sea piracy.