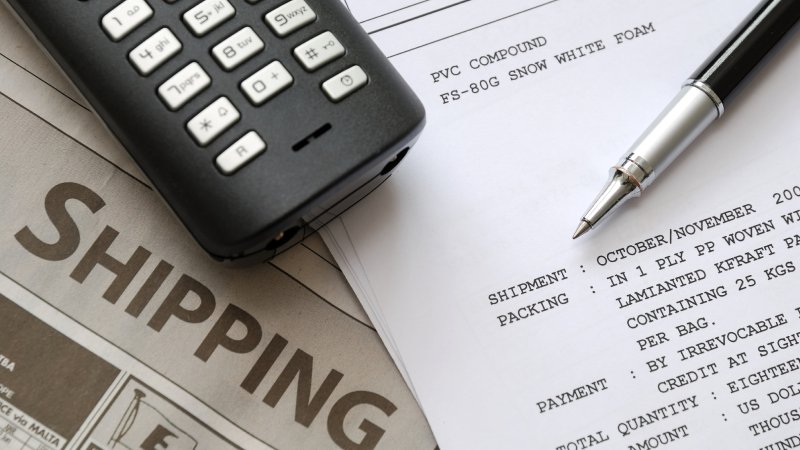 When moving freight through a carrier using various different shipping methods, you’ll typically see a column that indicates a ‘Declared Value for Carriage’. The concept of cargo value is often not understood and one of the most common questions is why a carrier requires this information.

The Declared Value for Carriage is a value that is placed on the goods by the shipper. This value is indicated in a currency and is submitted to the carrier to determine essential shipping information.

In this article, we’ll be taking a closer look at what declared value for carriage means in shipping and how this differs from cargo insurance.

On What Documents are Declared Values for Carriage Found?

Value declaration of cargo is typically mandatory as import taxes and liability are assessed through the indicated amount. Therefore, it is part of the overall shipping documentation and is commonly found on contracts of carriage, such as a bill of lading and an airway bill or on commercial invoices.

Difference between Declared Value for Carriage and Cargo Insurance?

From the above definition we’ve learned that the declared value for carriage serves as an indicator to the carrier for establishing their liability. This is because a contract for carriage ensures that a shipment is transported from one location to another.

A cargo insurance typically guarantees compensation against loss or damage, through the payment of a premium by the shipper or consignee. Many carriers provide shipping insurance to offset risk of cargo loss or damage.

What are the Exemptions and Limitations of Declared Value Coverage?

When it comes to assessing liability through the declared value for carriage, there are certain exemptions. There are exemptions based on certain situations or conditions, as well as cargo type.

Conditional exclusions are not covered by carriers because they are deemed out of control or responsibility.

The following types of cargo are given limited or no coverage. This is because these commodities are perishable, deemed not suitable or are sensitive to climate and temperature.

As can be seen from the list of exemptions, it’s important to understand a carrier’s liability coverage and their respective limitations. Therefore, it’s best to declare the goods which are being shipped accurately, so that your transporter is able to assess their coverage.

Not only will this help the carrier to determine their maximum liability, but it will also help the shipper or consignee to understand the liability coverage from the carrier and calculate the additional shipping costs.